Dennis Schmelz was one of the first filmmakers worldwide who got the chance to film a short film with the new Sony FX3 Cinema Line camera before the official product launch. With his background in travel, advertising and music videos, the Sony FX 3 inspired us to create a low-light and cinematic short film in the snowy deep forest of my homeland Thuringia in the middle of Germany. We wanted to take advantage of the camera’s new features and make a story that this new camera could help us to tell.

Walden is a short film inspired from Henry David Thoreau’s book, about a man retreating from modern society to live a simple life in the midst of nature, in a nostalgic cabin in the middle of the woods. Longing to find relaxation and peace, the man enjoys the quiet and pure life around his cabin. He suddenly falls back into his old habit and turns into a tech nerd – uploading his pictures in social media and reconnecting with the world. Happily exhausted after this flashback into old habits, he finds balance again in nature and silence. He disconnected to find himself reconnected to inner peace, discovering balance between his modern world way of thinking and nature.

BEHIND THE SCENES FILM (Short Version)

BEHIND THE SCENES PHOTOS 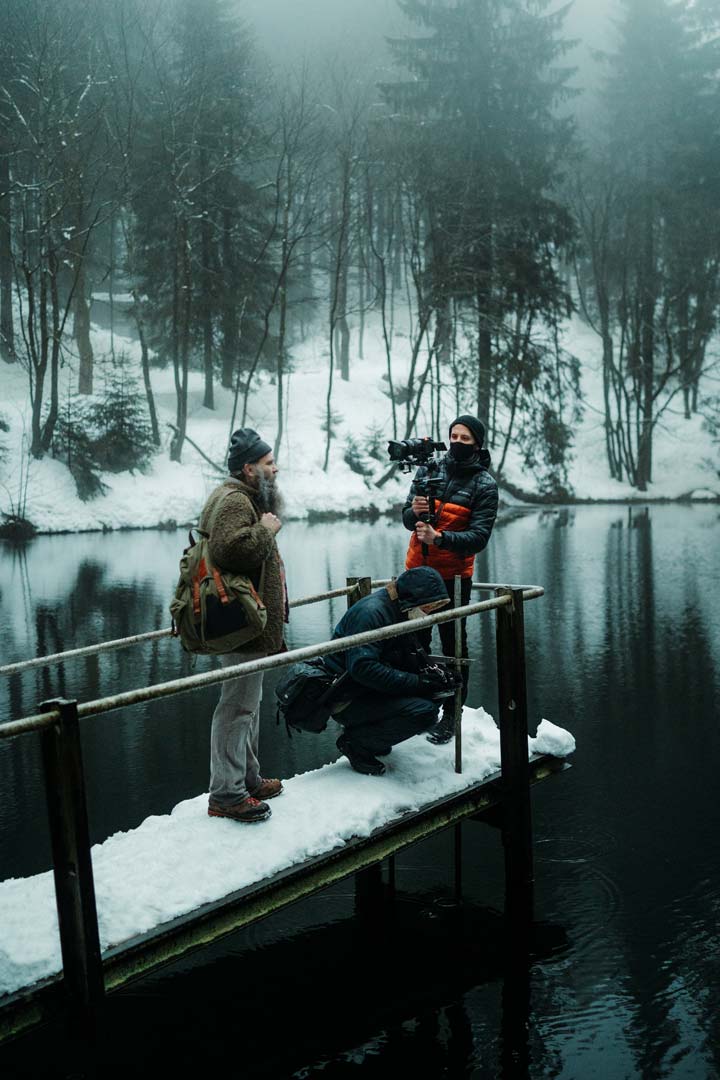 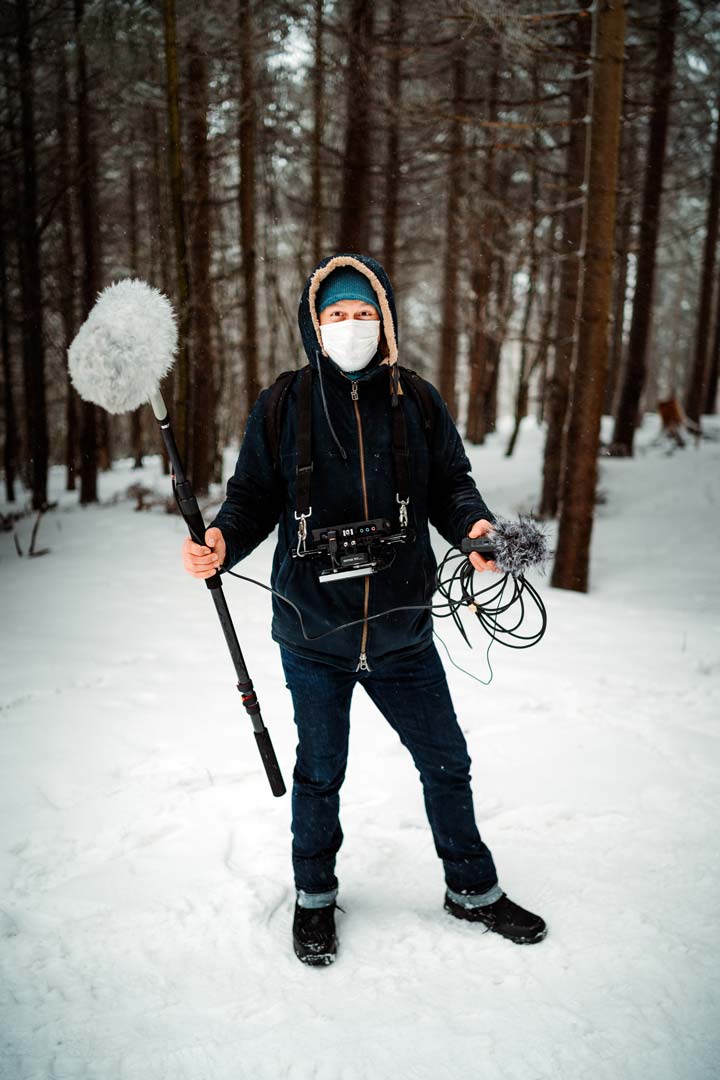 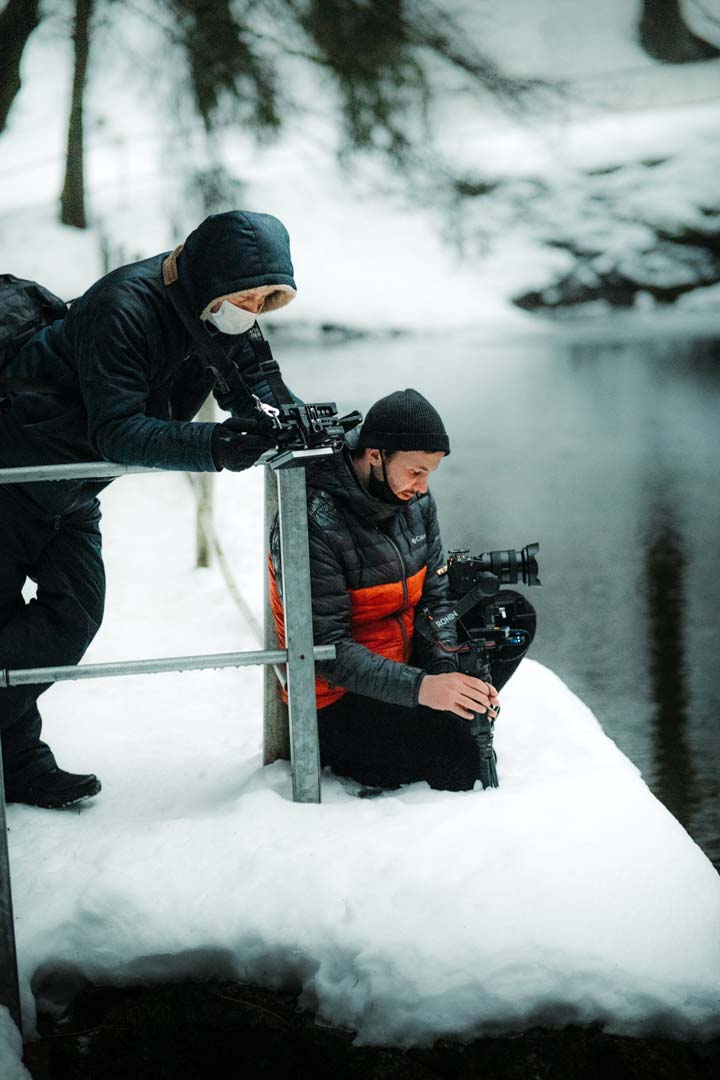 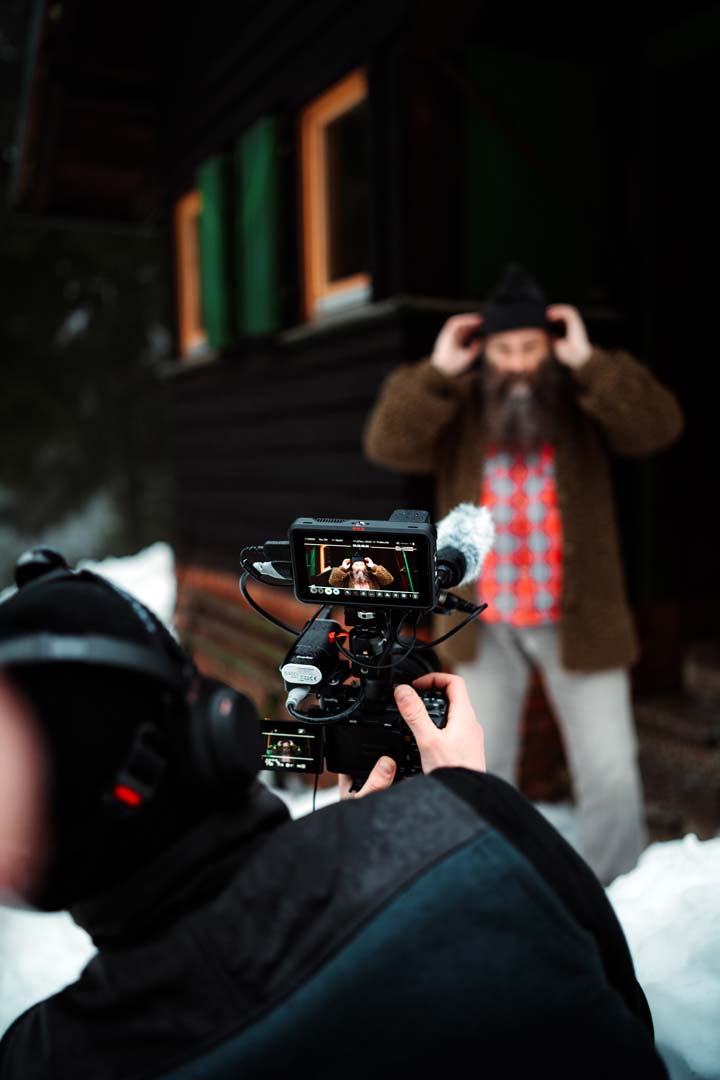 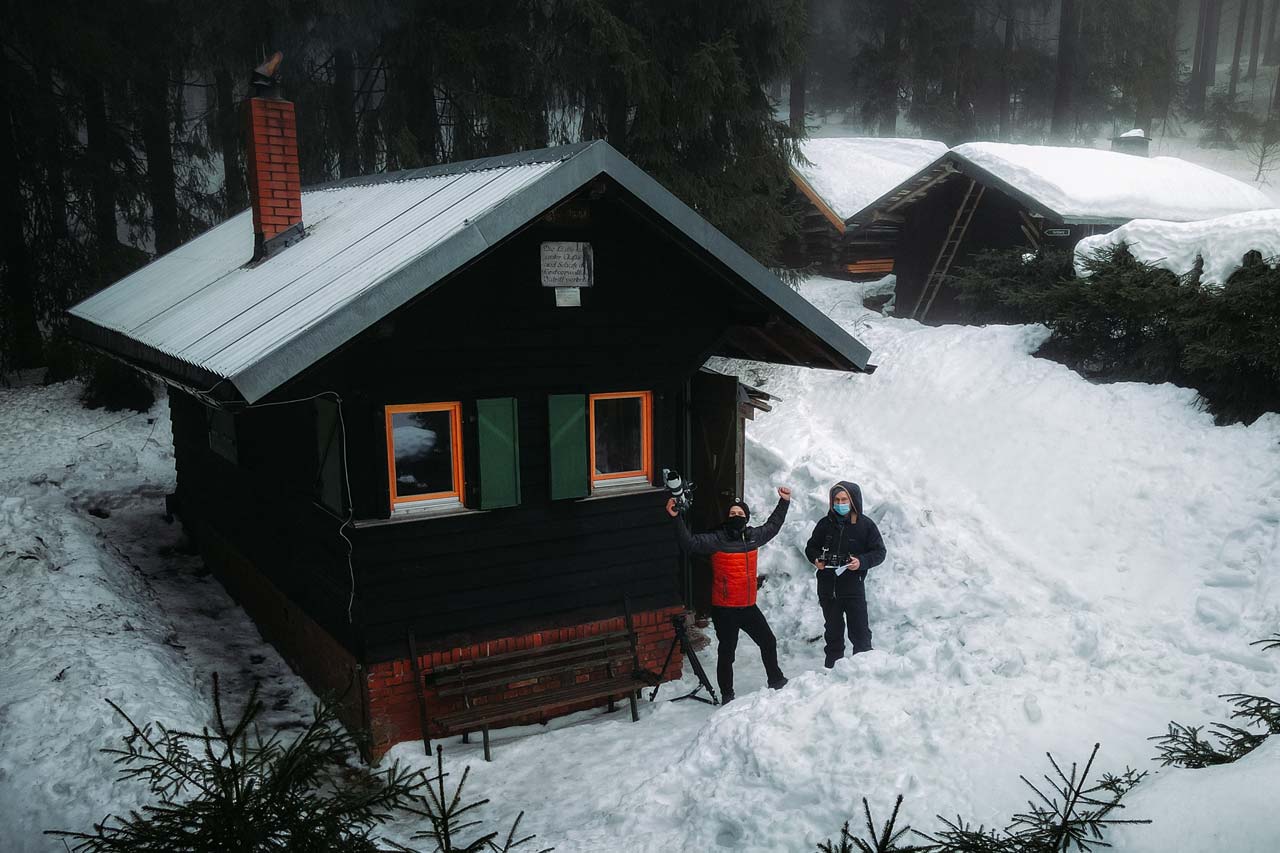 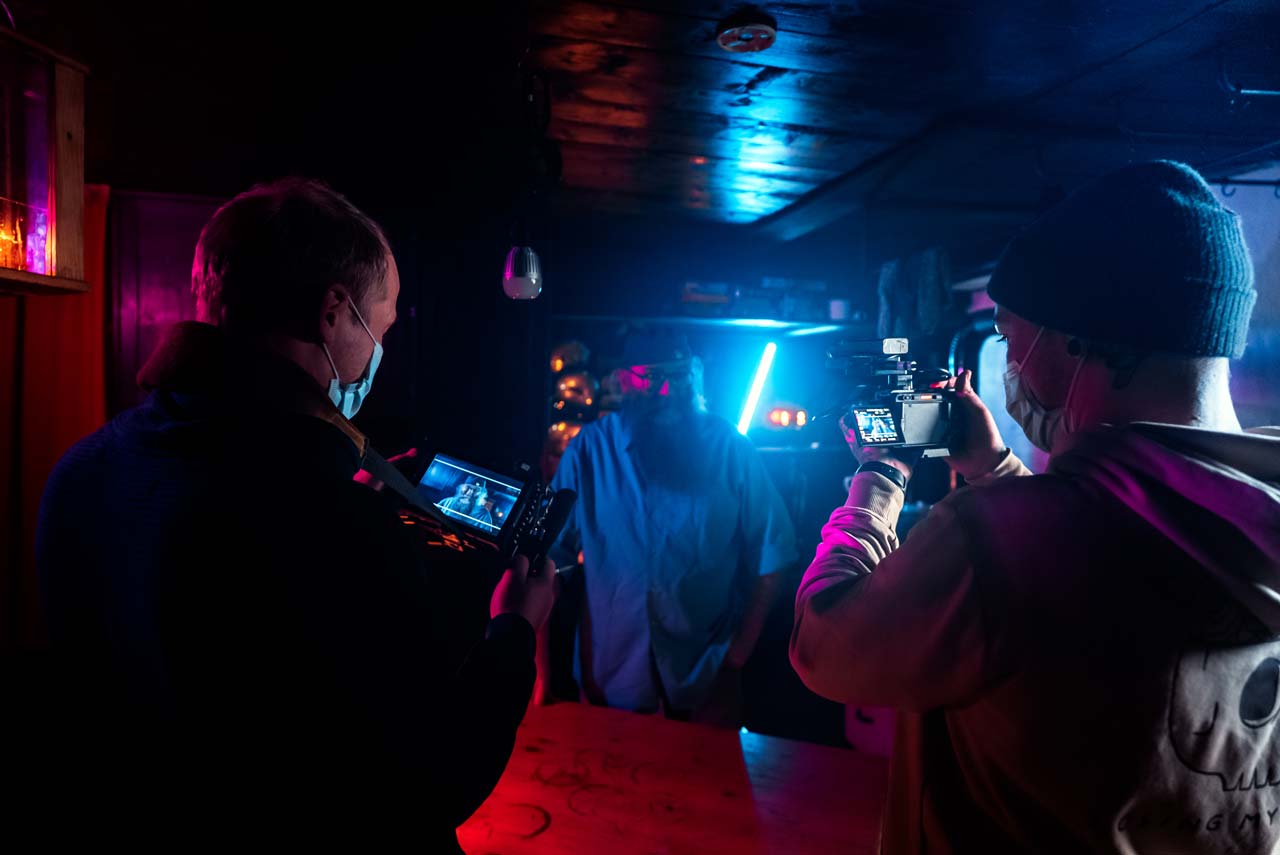 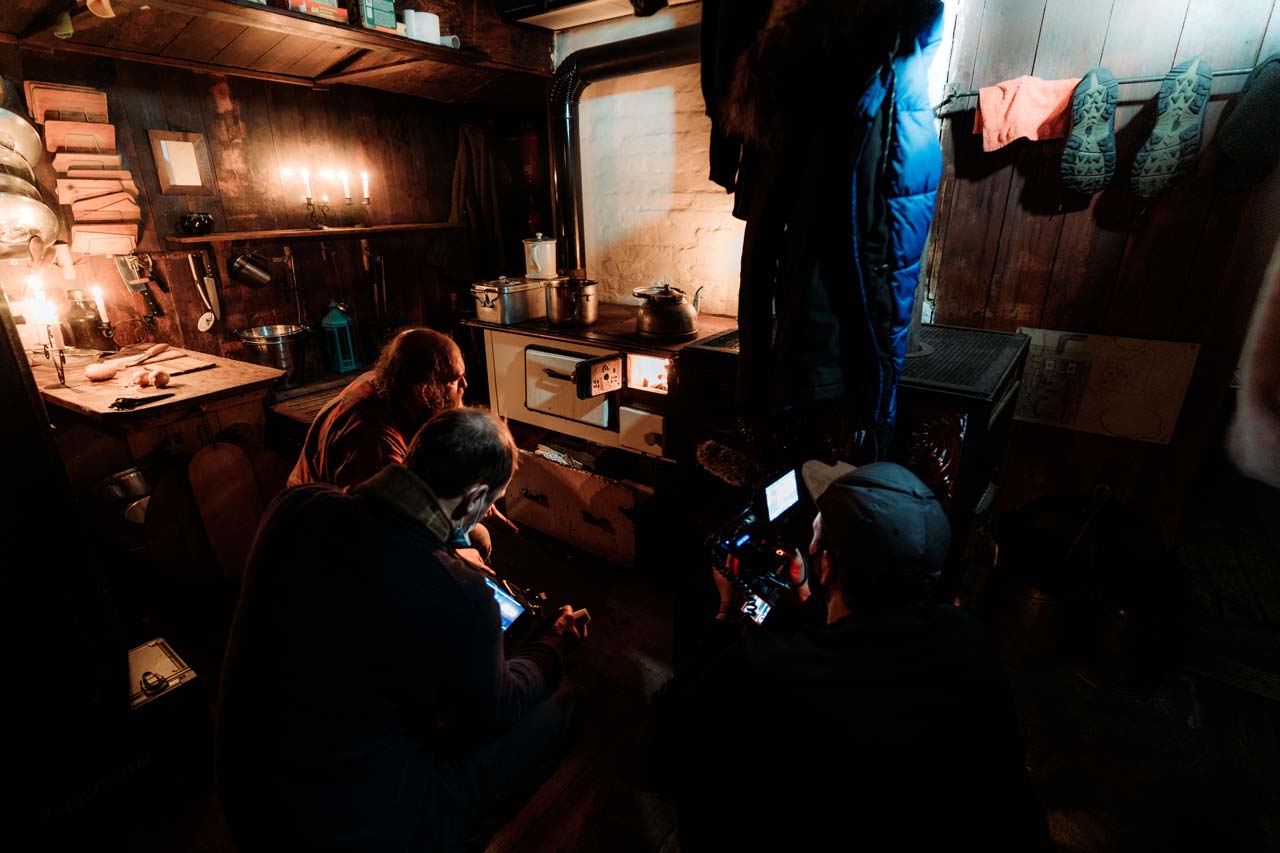 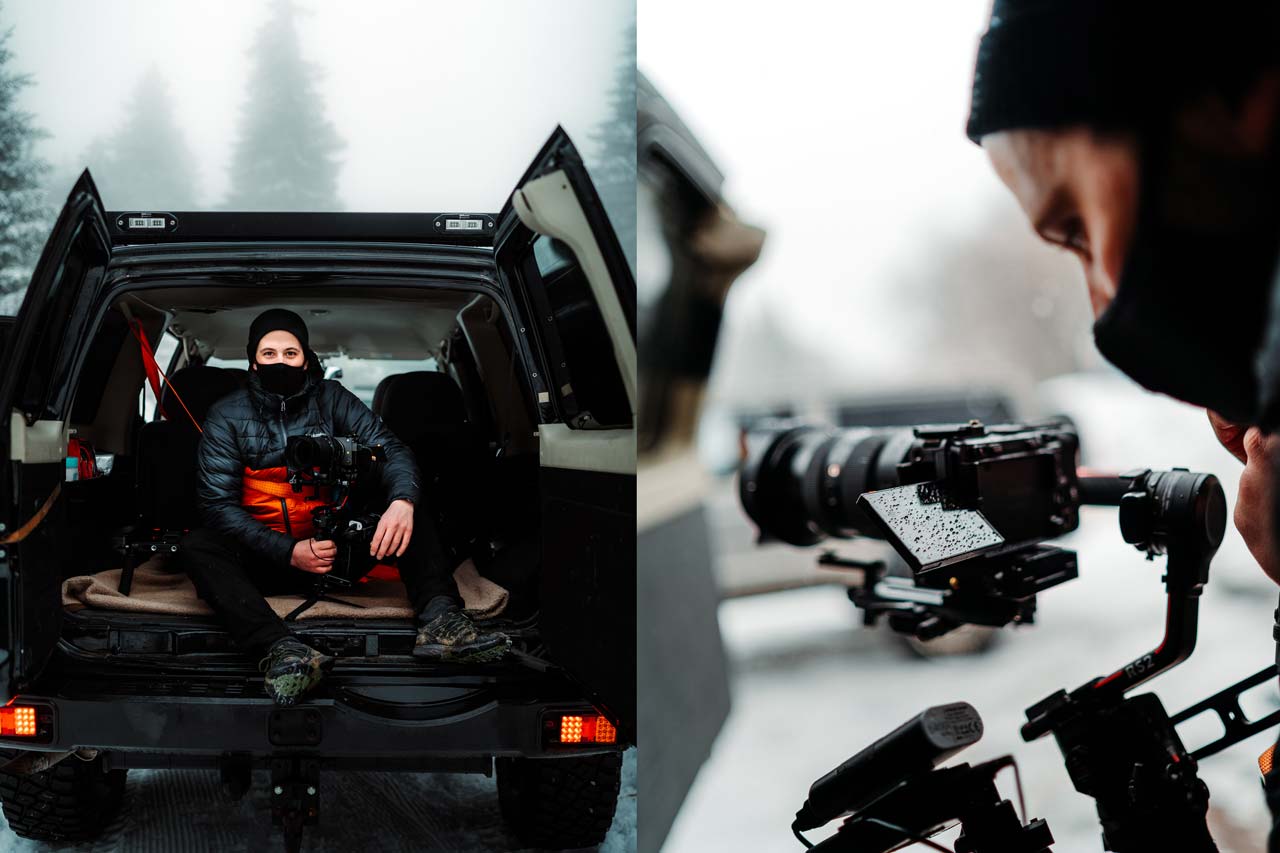 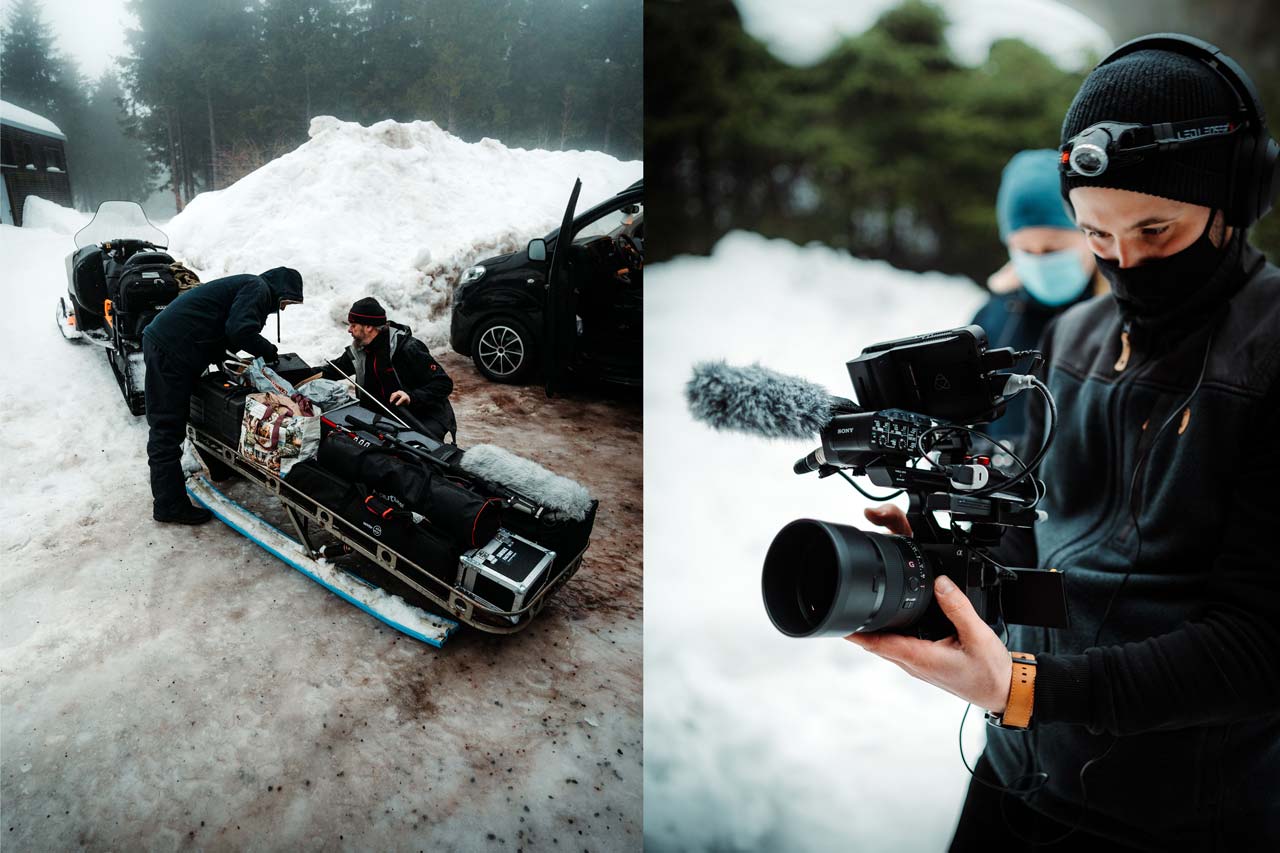 Prev24 HOURS WITH THE SONY A7SIII – Moodfilm
PORTFOLIO
Scroll Up